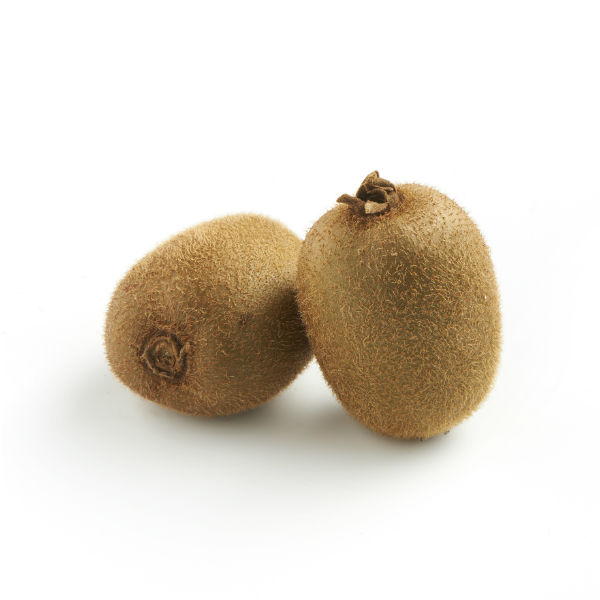 The Kiwi grows on a swinging creeper and is originally from China. The kiwi from China can be recognized by the bright green inside with white core and black seeds.

The Kiwi is named in New Zealand after the flightless bird ‘kiwi’ because the body of the bird has the same stature as the named ‘kiwi’ fruit.

The Kiwi we know mainly with a hairy skin, this does not always! There is the Kiwi gold or yellow kiwi, which has a smooth skin. The Kiwi gold is generally sweeter than the green kiwi.

By continuing to use the site, you agree to the use of cookies. more information